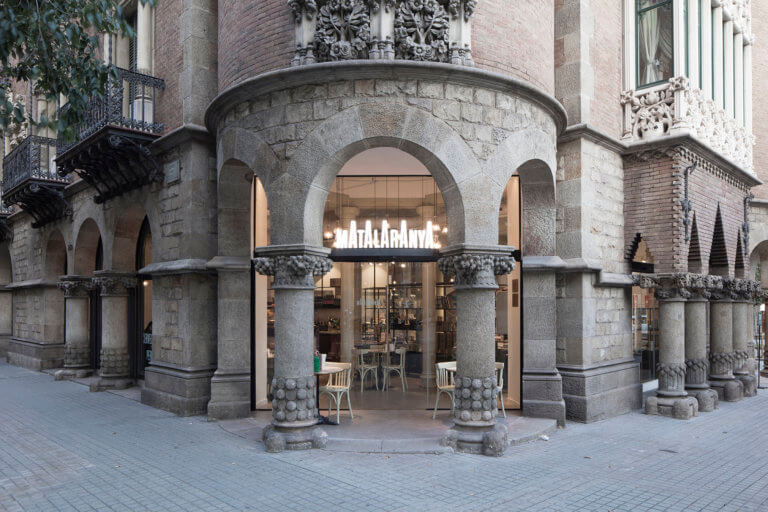 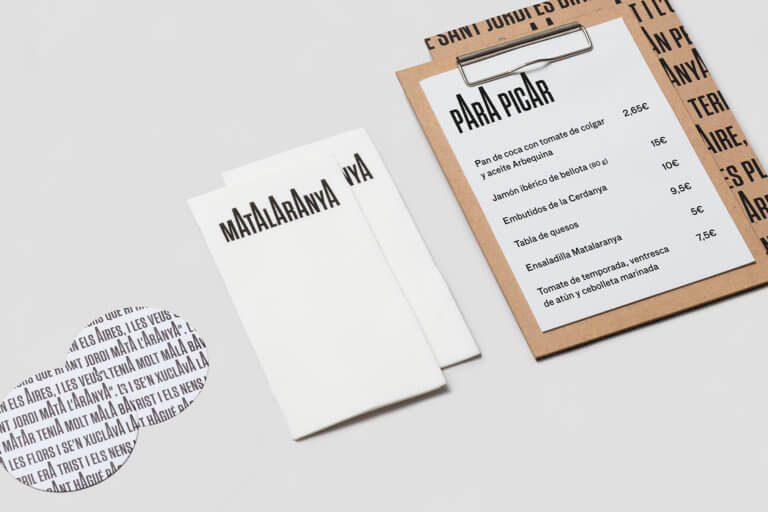 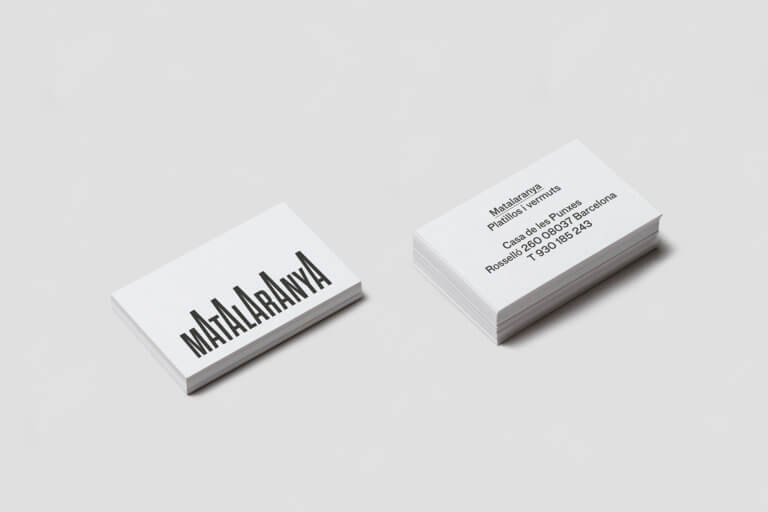 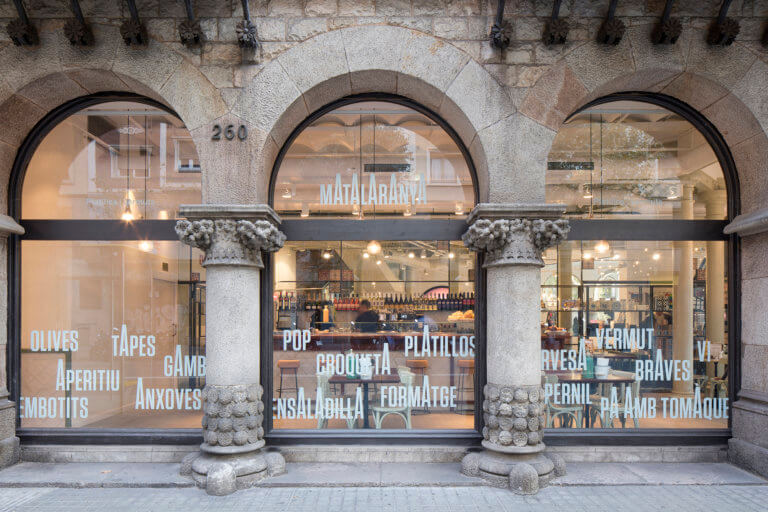 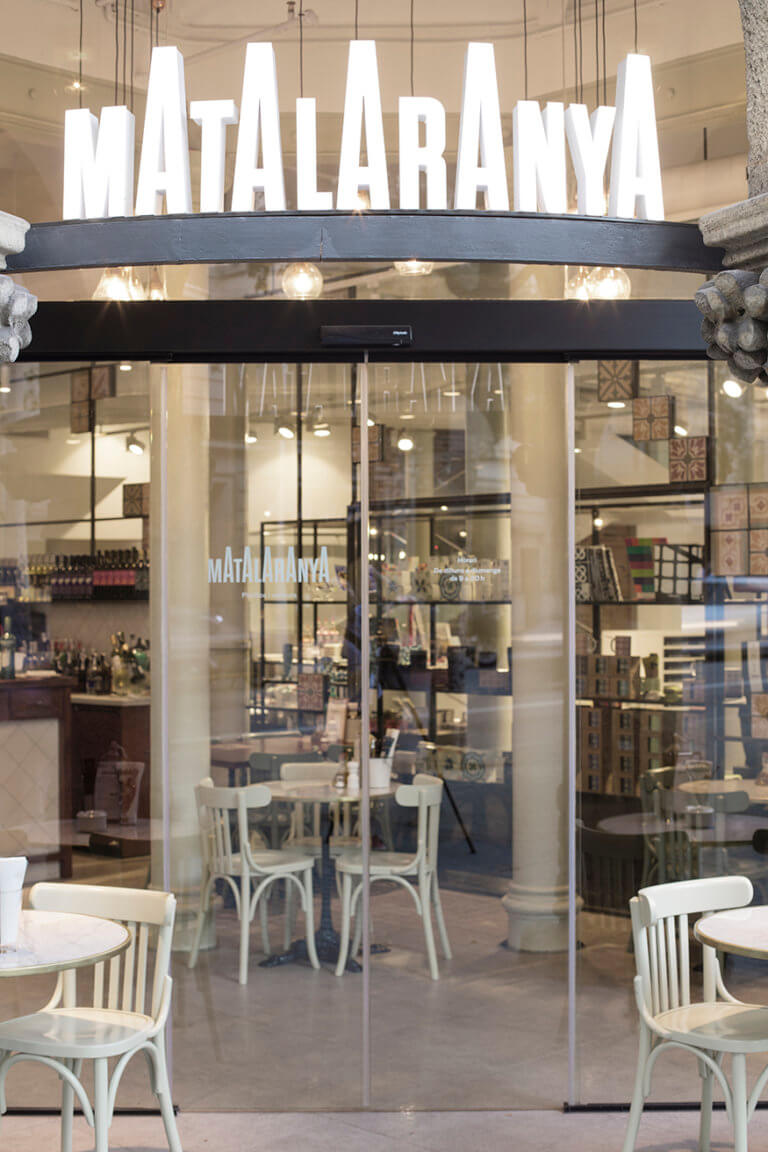 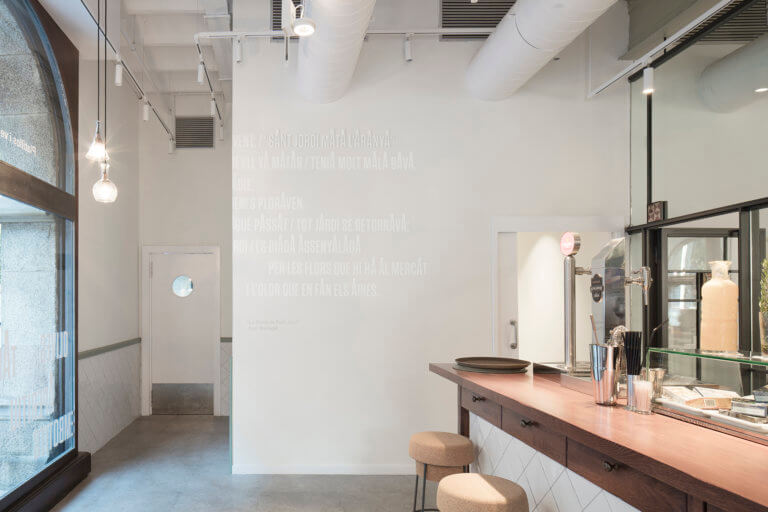 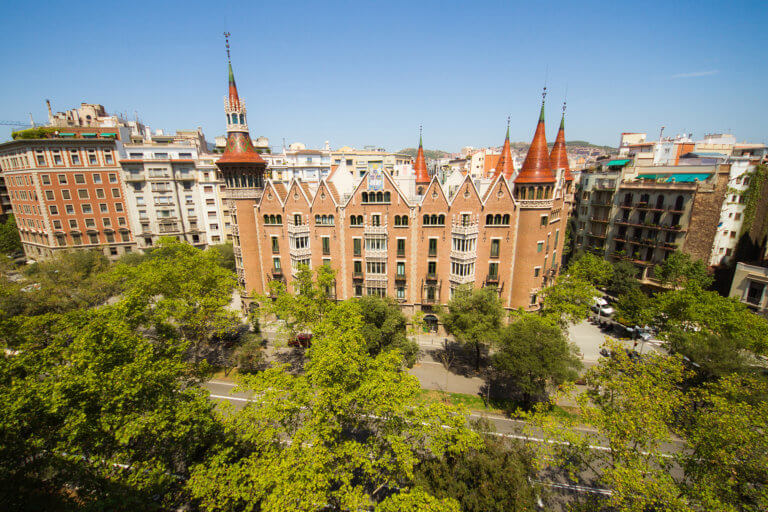 Matalaranya is a restaurant located in the Casa de les Punxes, one of the Modernist landmark buildings in Barcelona. It was developed by famed architect Josep Puig i Cadafalch in 1905, and it is well-known for its five turrets culminated with spikes (“punxes” in Catalan). The visual identity incorporates the five spikes in each of the five A letters in its name. Based on this resource, a whole typographic system is created, which is then used for the other applications. 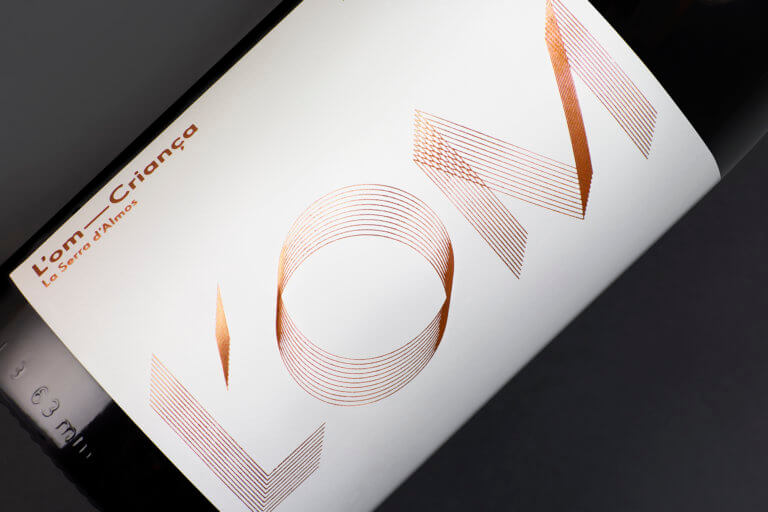 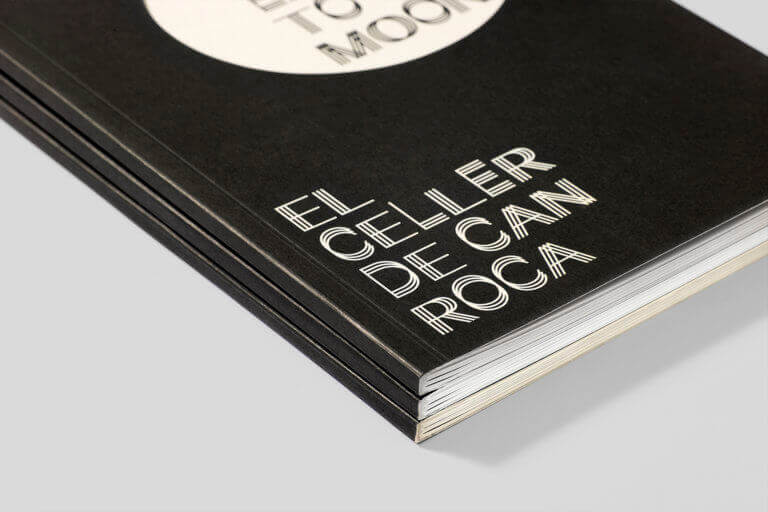 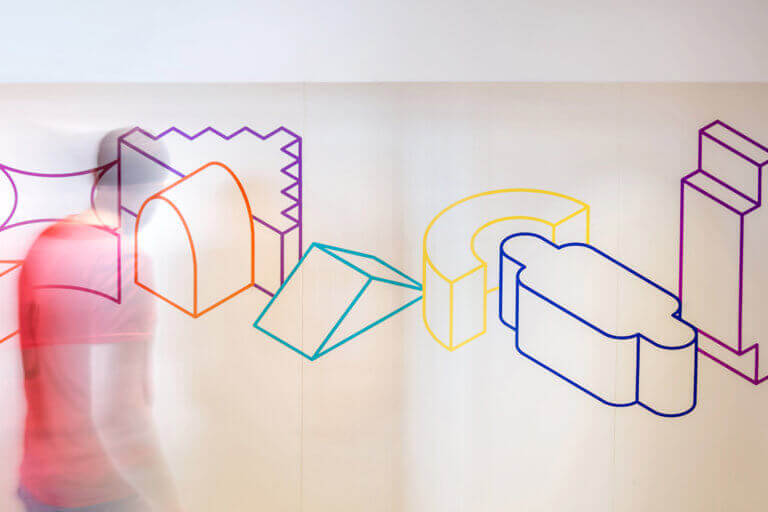